On December 14-18, the biennial IEEE ASRU 2019 (Automatic Speech Recognition and Understanding Symposium) was successfully concluded in Sentosa, Singapore. The speech experts, scientific research teams gathered together to discuss the current development of the speech recognition for artificial intelligence. 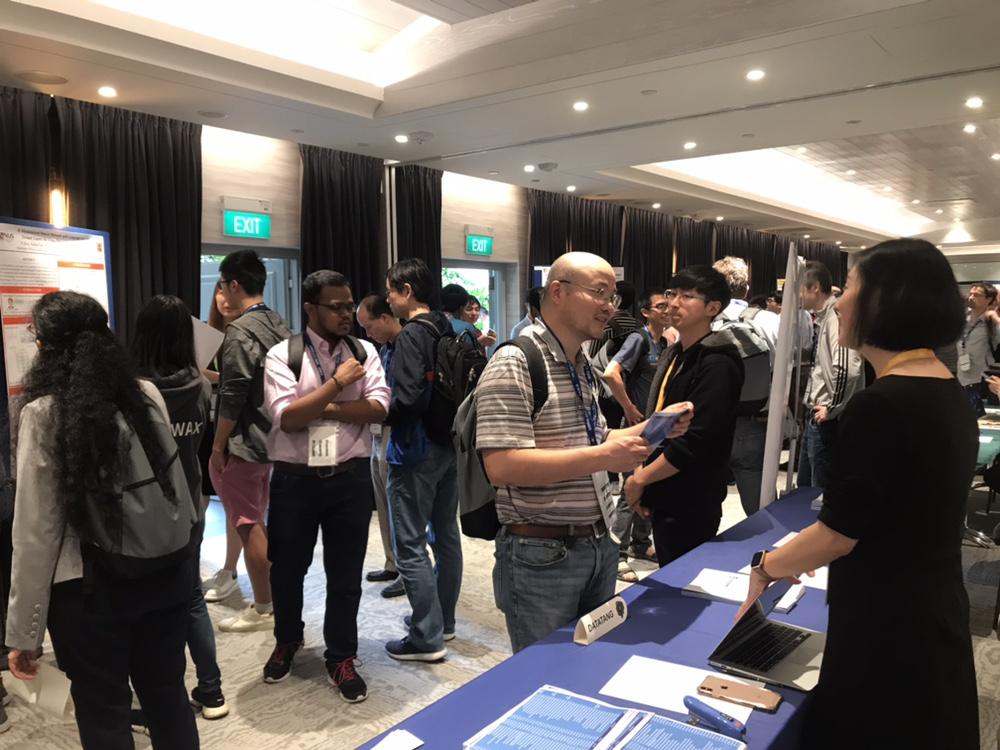 As a data service provider of speech recognition, Datatang was invited to participate the ASRU 2019 conference. Datatang joined the event as a platinum sponsor with the launch of speech data products including Southeast Asian Speech, Japanese Speech, Korean Speech, and Southeast Asian accent English Speech. Datatang also presented a series of data annotation services including OCR, Image Tagging, audio transcription and speech segmentation. All ASRU participants can get 10 hours of speech data for free by scanning the QR code on the spot. 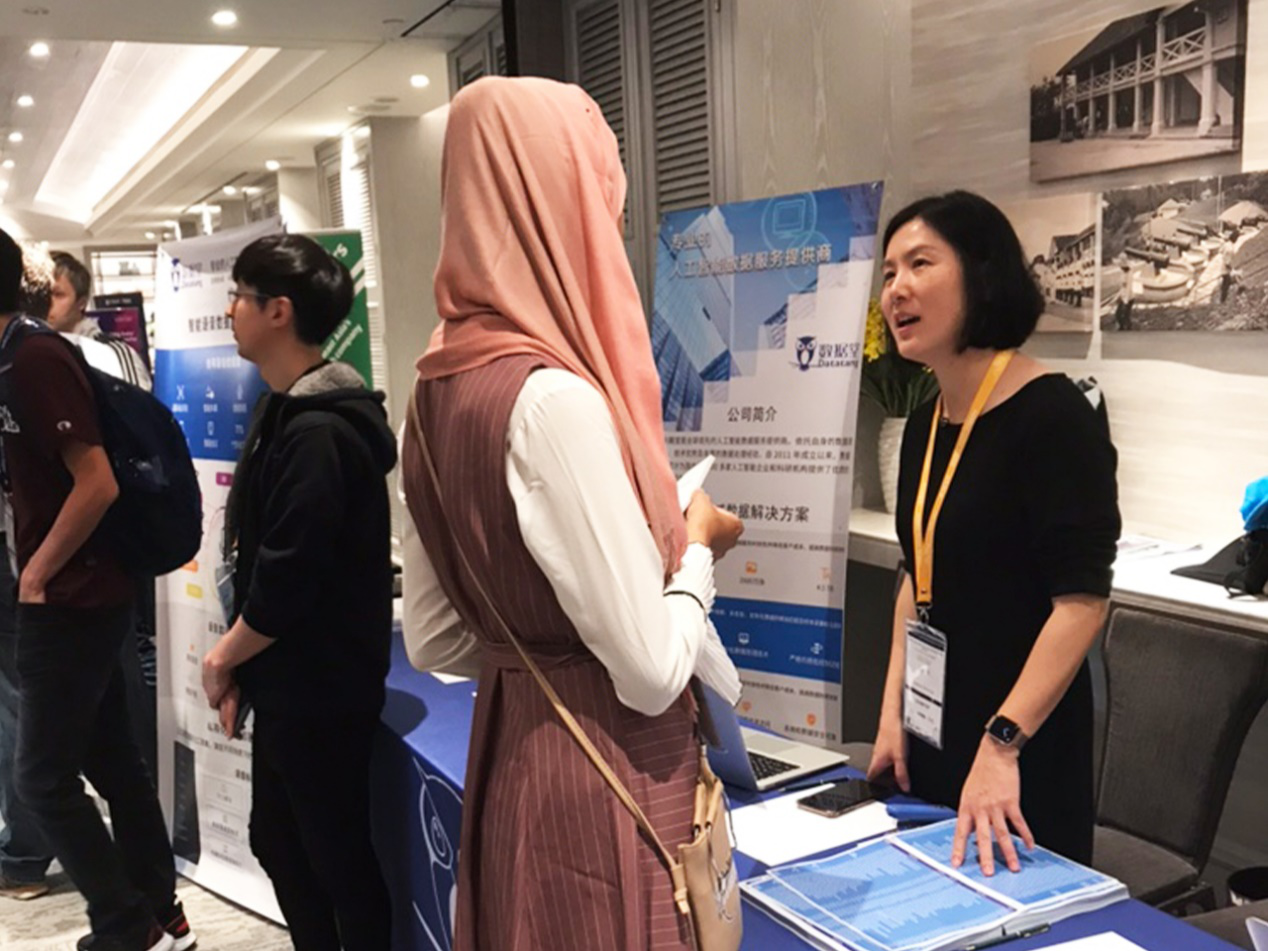 As a professional AI data service provider, Datatang has nearly 10 years of experience in speech data services. By now, Datatang has more than 10 kinds of languages speech datasets with copyright. In Southeast Asia area, we have collected Thai, Indonesian, Malay, Vietnamese, and Southeast Asian accent English, Japanese, Korean, Hindi, and Japanese and Korean accent English speech up to 9,000 hours. 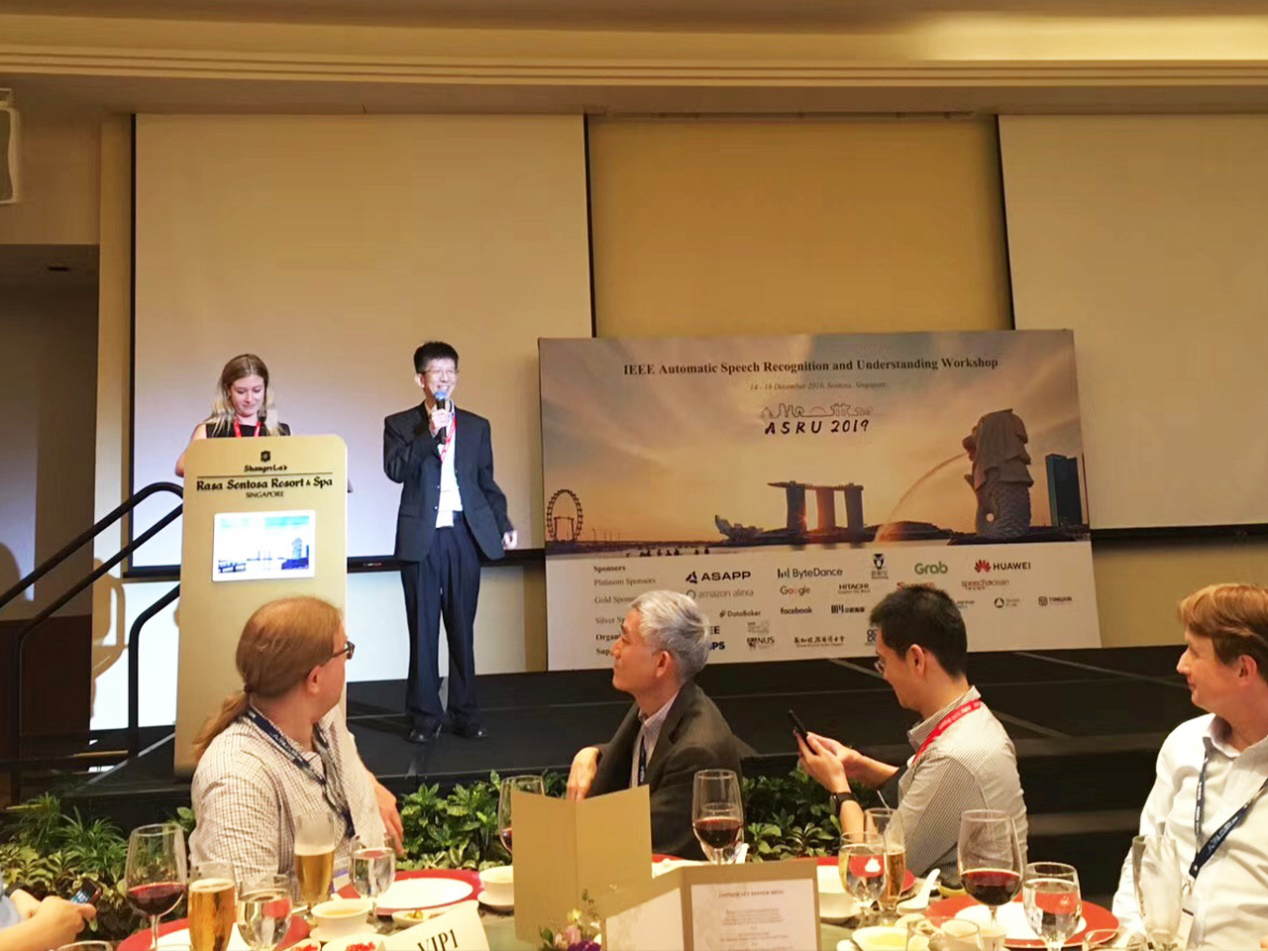 The 2019 ASRU Mandarin-English Code-Mix Speech Recognition Challenge was jointly organized by Datatang in conjunction with the China Computer Federation (CCF) and Northwestern Polytechnical University.  The purpose was to promote the research and development to address the Code-Switching phenomenon in Automatic Speech Recognition. A total of 71 teams participated this challenge including many well-known companies and universities. The Challenge consisted of 3 tracks of benchmarking, and the speech data was provided by Datatang: 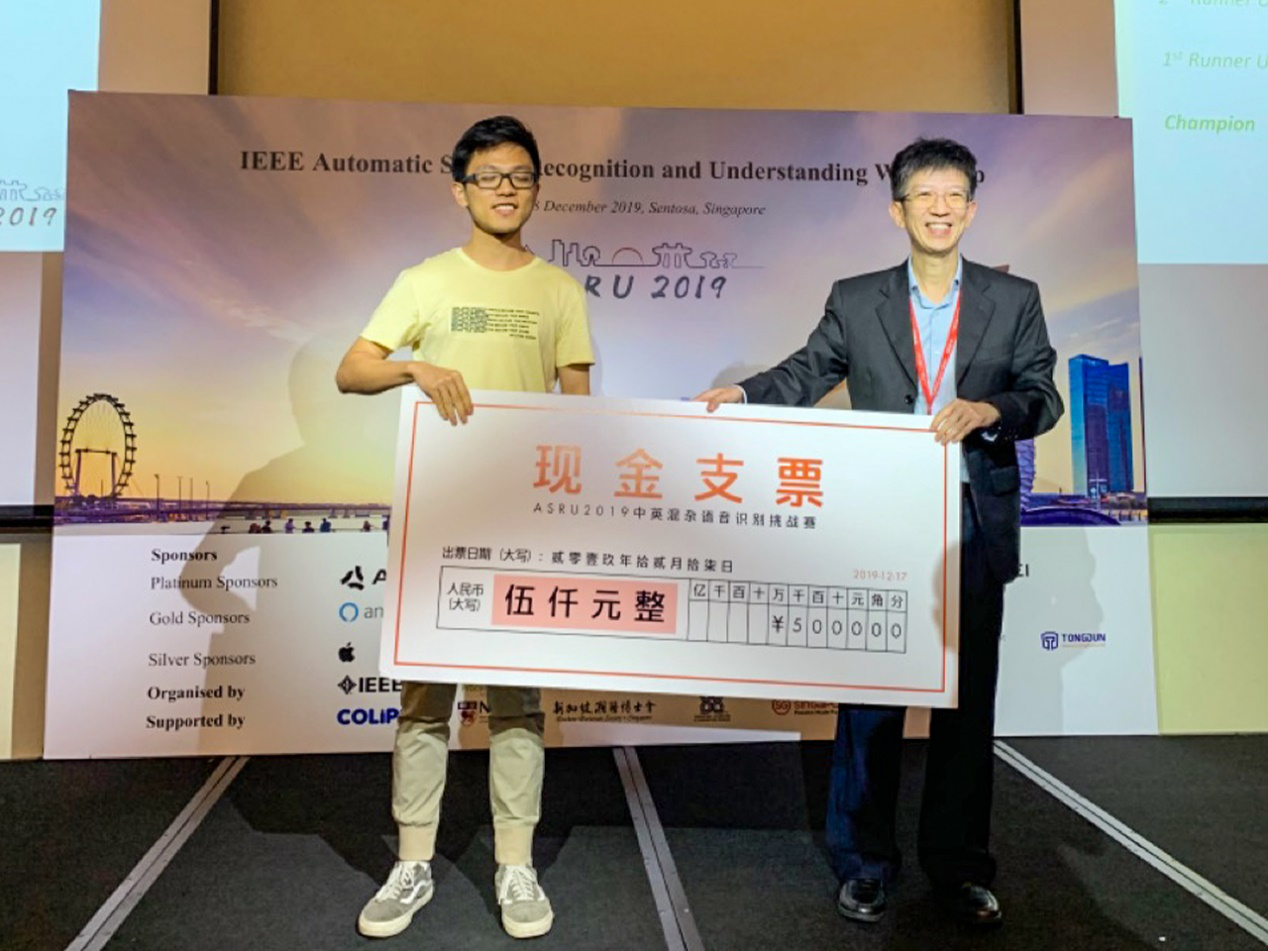 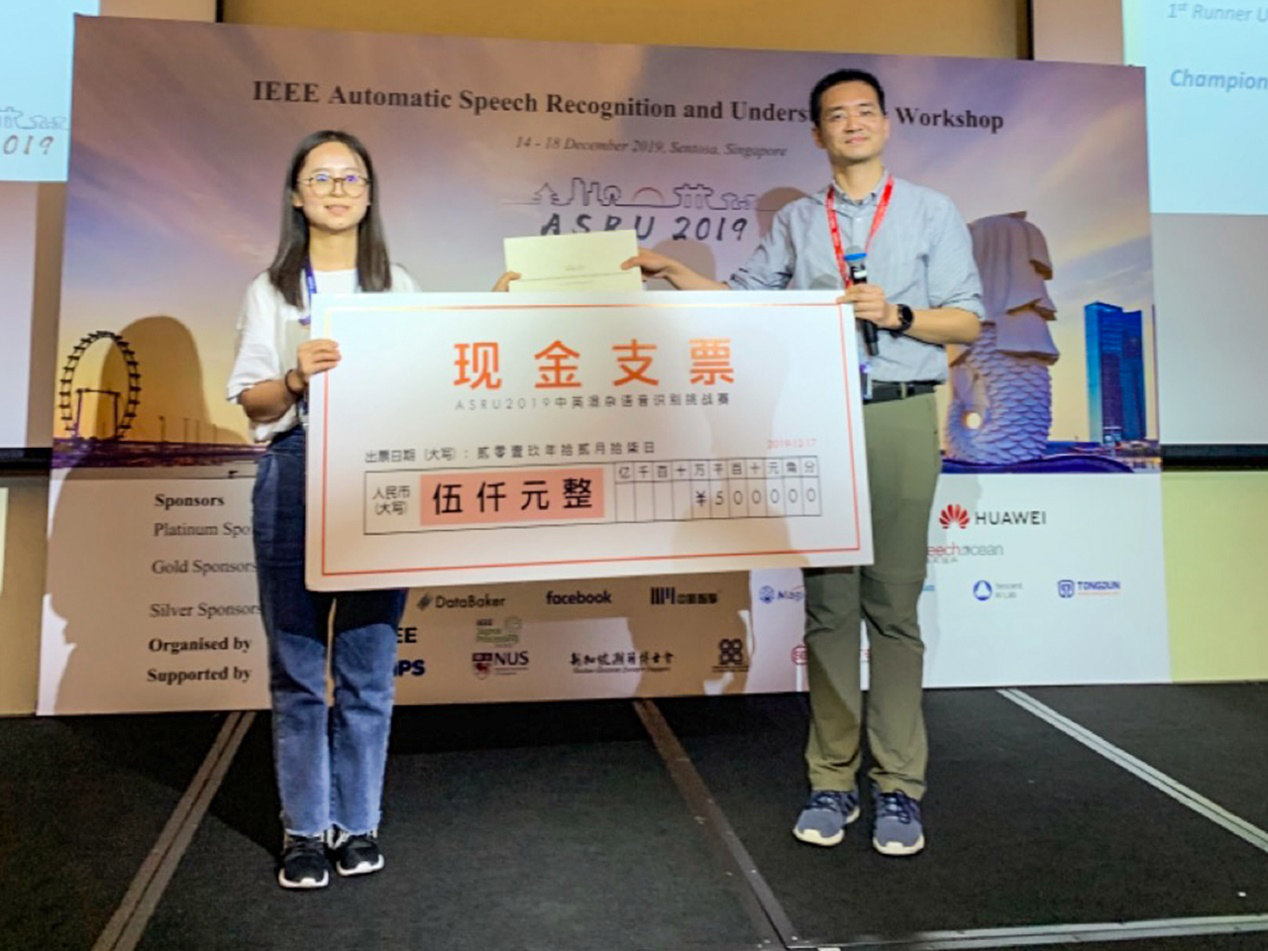 The test set of Challenge will be officially announced on the official website of Data Hall after the end of ASRU 2019. Please Stay Tuned.

Please fill in your name

Please fill in the full name of the company

Please fill in your e-mail

Successful submission! Thank you for your support.

ABOUT
Profile
Development
Scale
Awards
News
Careers
WHY US